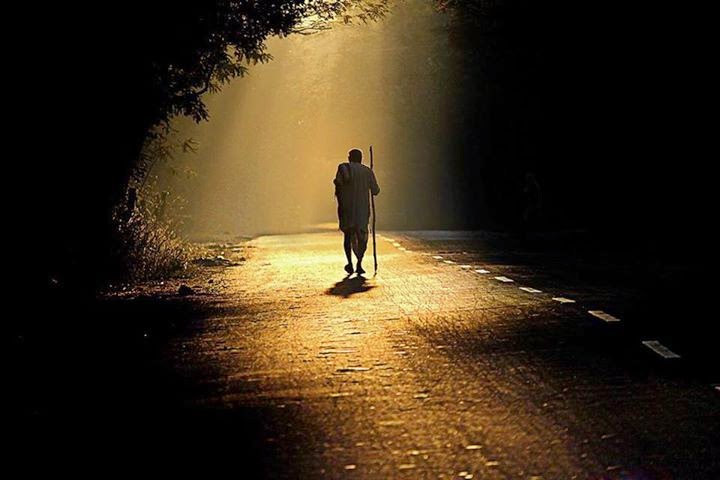 This post was most recently updated on January 10th, 2018

Everyone is born as a seeker. Any form of beliefs, either of God or about any other thing, comes from outside. Life has a different phase’s, and at a different phase of life, we experience life differently.

One such phase of life is, where we have no clue about this world. We have no idea, how the things happen, not only in this world but also in our lives. This is the phase when we move towards God. It’s the fear that compels us to believe in God.

When we are growing, we hardly understand either we are an atheist, or we believe in God, but we borrow everything that goes around us.

If people worship God around us, we tend to believe in God and start worshiping God, and for some reason, if we notice that people around us, are an atheist, then we become atheist or non-believer of God.

In both the cases, we borrow the beliefs of the outside world. Nowadays, there is a trend to have a title of an atheist and thus, even the people those who have absolutely no clue about what atheist is, or how atheists are born, tend to portray themselves as an atheist. They never search or seek God, but they conclude that God doesn’t exist, and from now on, they are an atheist.

To be an atheist, has become a taboo in the society. If somebody can honestly look within, than he can find out, that his ignorance about life or god leads him to be an atheist.

Nobody is really interested in seeking the truth, but to live with the idea about something, seems like an easier option for everyone.

When I talk about myself than in my fond memories, all I can recollect is, that I couldn’t understand the concept of God. I worshiped him, as the people around me, were worshiping God, under the impression that all my wishes will get fulfilled. But honestly, I was sure within myself, that I have no clue about God, and I doubt God, due to all the absurdity around him.

Although the idea of an atheist was not familiar with my understanding, but today I can conclude that, in those moments of life, I was an atheist. Deep down inside, I never believed in God, except the situation that forced me to worship God, either out of pressure or out of fear.

Now, before I move forward with my story of moving from an atheist to a staunch believer of god, let me mention, clearly what an atheist is?

An atheist is the one who has no clue about what life or God is and still doesn’t even bother to search for it. An atheist is the one, who is not interested in knowing God, as the life that is happening outside, seems more interesting, compelling and appears meaningful to him. He is not interested to know the source of life but is contented in taking the rounds in the same circle of life.

So, what happened, that shifted my belief, from an atheist to a firm believer in God?

Now, as an atheist, I was suffering like a hell.

No clue whatsoever what life was, and going through the phase of life, both personally and professionally, of total darkness.

Neither I knew, what was life and nor I knew, how to go about it. Absolutely clueless. That was a phase when somebody in my circle told me to connect with God, and my journey to believe in God began.

I started worshiping God every day, and I also started believing that there is somebody, who is managing everything, and I am doing something wrong, that compels him to make me go through hell.

I did all the things that were possible to impress or say cajole him, without understanding the fact, with what the hell I was doing in that period of life. Today when I look back, it all appears hilarious.

If you asked me, does it served to ease my pain, then my answer will be sure, yes, it did? It certainly eases my pain. My pain and suffering hugely reduced. I felt good, and thus, I accelerated the process of moving more into it and devoting more of my time to it.

It was later I realized, what happened in those moments. Everything was psychological. I was so engrossed in the idea of God, that my attention shifted from my pain and suffering and my mind was taken over by the idea of God.

Now, whenever I suffer, I knew, what I was supposed to do, i.e. pray and everything will be alright.

The belief in God, certainly helped me to ease my pain, but later I realized, it has nothing to do with God, but it was all psychology. I was no way near to the truth, rather taking the same circle of life, but this time the better one.

So, before I share the story of how I shifted from the firm believer of god to the seeker of life, let me share, what happens when the person simply believes in the idea of God, without understanding the truth of it.

When you believe in the idea of god, the idea and beliefs simultaneously grow in you. Your imagination expands about God, and you start to collect things around you, that confirms your belief.

More importantly, just like our loved ones, the idea of god is enough to trigger our deepest emotions. God can certainly become a tool, to realize the truth, but if someone simply gets carried away by the idea of God, then there is no possibility for him to ever realize the truth for himself.

God is an idea. Any belief in relation to God can never be the truth or can help you to realize the truth. The mind is such that, it can expand a single idea into multi-fold thinking and imagination and can keep you engaged for the lifetime.

It’s just like falling in love with the person, who doesn’t even exist, but what real about falling in love, is your love towards that person. The truth about God is realized when you direct your attention to the love, that you hold inside, rather the illusive personality that you have fallen in love with, in the first place.

I won’t confirm or deny the existence of God because I want every individual person to experience it for himself, but I certainly urge you to drop all the false beliefs, that you carry around God.

With God, you don’t have to believe the stories and beliefs and even the whole culture that has been developed around him.

Moving forward, from a believer of God to the seeker of life. One thing that really has become the source of light for me and that was meditation.

Meditation helped me to become a seeker of life rather simply believes in everything that exists in the outside world, without raising the question on anything. People think that they only hold faith and belief in God, but the one who believes the idea of God also believes in every illusory story that takes round on earth.

Meditation helps me to realize the futility about all the beliefs and ideas that exist on earth and I could directly look into life, for the truth.

Truth doesn’t exist in the ideas, beliefs, culture, or scriptures, but truth exists in the moment. If you develop the eyes to see directly in the moment, you realize the truth, here in this moment, without getting lost in the puzzles of the mind.

Who is the seeker?

Life also has a perspective of a seeker. The seeker who search everything by himself. The seeker who doesn’t believe nor disbelief, but always remains a seeker of life and remains in awe of life. All the conclusion comes from his own action, and not from the words or actions of others. Thus, it’s the seeker who attains the truth and real wisdom and bliss of life. 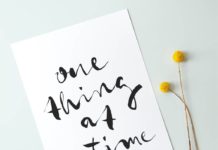 How to do one thing at a time? 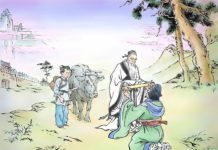 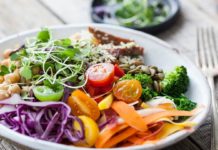 What is intermittent fasting, and how to do it?

Now Translate the Blog in your Language 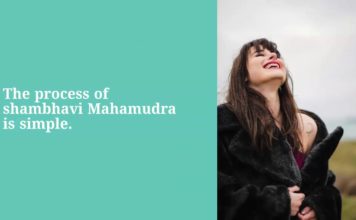 What is Life-Cycle, and how to Break the Life-Cycle?

The Life that Starts at 3.0 a.m. (Brahmakumaris Ashram)

The Experience of the state of Pure Consciousness

Your Eyes Show the Strength of Your Soul

This site contains Amazon affiliate and Google Adsense Links that generates commission for us, that helps us to keep site up and running.