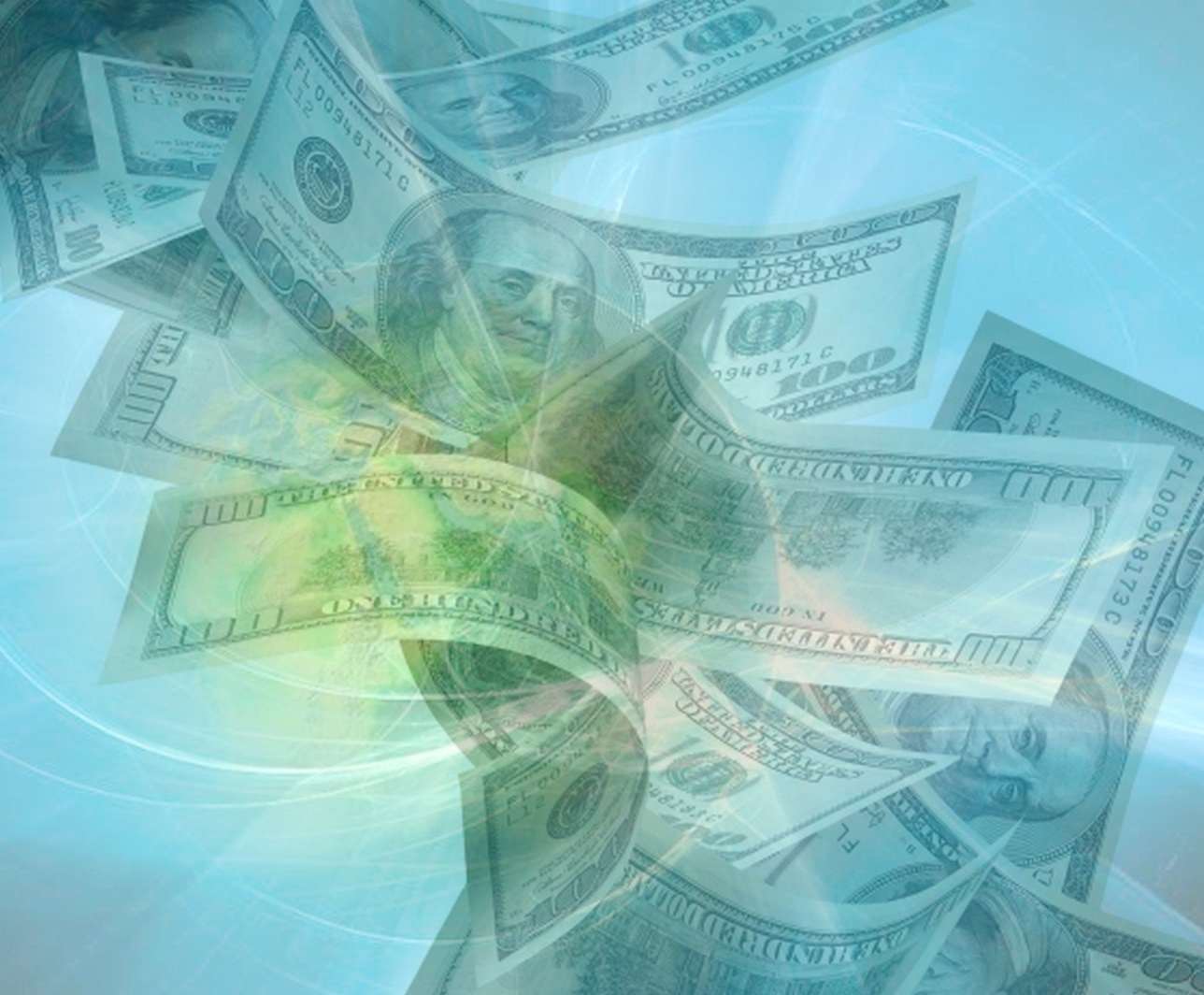 We often discuss money with spiritual people, and most of the talks are contradictory. The discussions often revolve around the idea that money has a negative influence on man and receive a lot of arguments and examples in this regard.

Here we are not talking about the classic discourse in which we make them go back in our infinite intelligence and modernity because they still consider that "Money is the root of all evil." Still, we try to look at things from a perspective that integrates the spiritual part of money.

Below is a belief that came to me through a comment on an article about money:

"God made us be born naked. If necessary, He would take us directly to the market. That's if you put God in and you think he did a good job when he created the world. Poverty does not mean struggling in want and misery. Wealth makes the mess around, for it is poisoned and polluted, for it, you work because you want to have as much crazy people around or more. Poverty accepted that the right path brings peace and contentment with very little. The example of local or Tibetan monks, wealth brings anxiety, you no longer enjoy anything beautiful and natural, you are the slave of money forever in a chase. "

We can tell you right away that we do not agree with these statements. We strongly believe that God wants us all happy and prosperous and in no way has He made us live in want and poverty.”

In analyzing the above comment, we understand that the author blames is not wealth, but environmental pollution and poisoning, greed, comparison with others, anxiety, lack of joy, slavery.

We see no connection between wealth and the things the people blame. And the poor and the rich can pollute, be restless, envious, greedy, and everything else. It all depends on the character and integrity of the man and too little on his pocket.

When Money Can Be the Root of All Evil

Maybe not all evil but many evils. However, we tried to understand where this faith comes from because it is based on a seed of truth and facts that determine it to be so widespread and ingrained in the collective consciousness. Money can hurt you and even destroy you when you put it first in your life. Never put money first; put life first. Everything in life is more important than money.

Money is the root of all evil for those who:

If you put money before life, you will destroy everything around you and implicitly you. Life will regenerate, but you will not. No cell that acts against the body lasts long. The body will destroy it to exist and thrive with the other healthy cells.

Even so, owning one is still beyond the average person's reach. We are convinced that millions of potential exploiters, polluters, and manipulators are among those who have neither the money nor the power to manifest their character on a large scale.

The Spiritual Perspective on Money

Paper, coins, and numbers on a computer are just money manifestations. Money is a form of energy, and its source is the source of all the energies in this universe: God. They are governed by the law of equilibrium - energy circulates all the time and transforms. It never disappears but only takes other forms.

The energy of money is transformed by humans into various other types of energy: vital energy (food), emotional energy (when we buy things that make us feel good), information energy, etc.

As long as you manage to become aware of this whole circuit, control it, and coordinate it towards a well-defined goal, let's say towards achieving financial independence, you are the master of money. If you fail to do this and let the energy of money dictate your direction, you will become their slave. Money can be an excellent servant but also a ruthless master. It's up to you to figure it out.